Do you wonder where all these famous Bollywood movies have been shot? Are these breathtaking scenes shot abroad ? Always ?

Will it be possible for me to visit any of such wonderful locations ?

Well well… Don’t worry … It’s not that difficult at all ..

So these Summer holidays .. You can spend your family weekends at top Bollywood locations near to Pune and Mumbai .. Easily possible spending time of a day or two …

Sooo here we have enlisted 12 Secret Locations of Bollywood’s Best Films near Pune & Mumbai which you can visit over weekends !!

Location : Masai Pathar or Masai Plateau, located in 28 kms away from Kolhapur, Maharashtra (Located right behind Panhala Fort in Maharashtra) 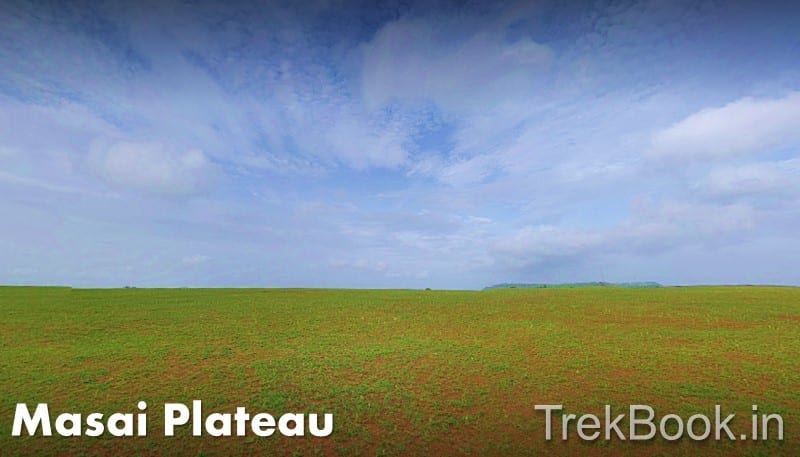 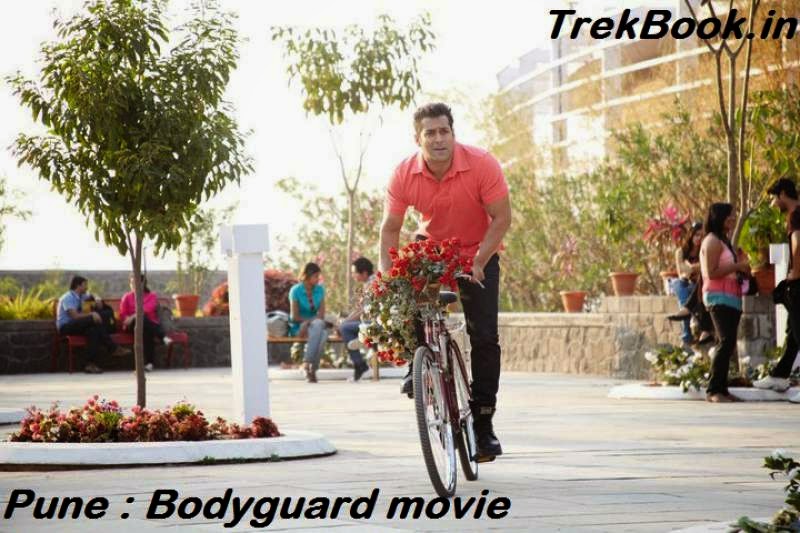 “I love you” song at Divya’s college 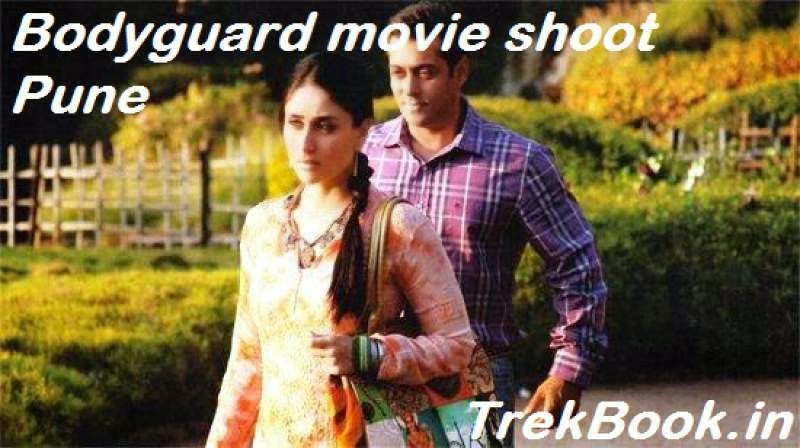 Lovely comes to meet Chaya .He stands on the wooden bridge across the artificial lake 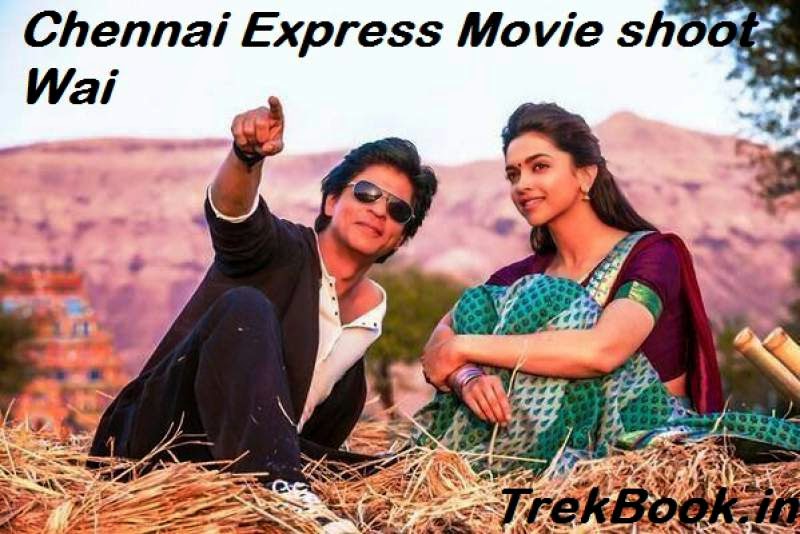 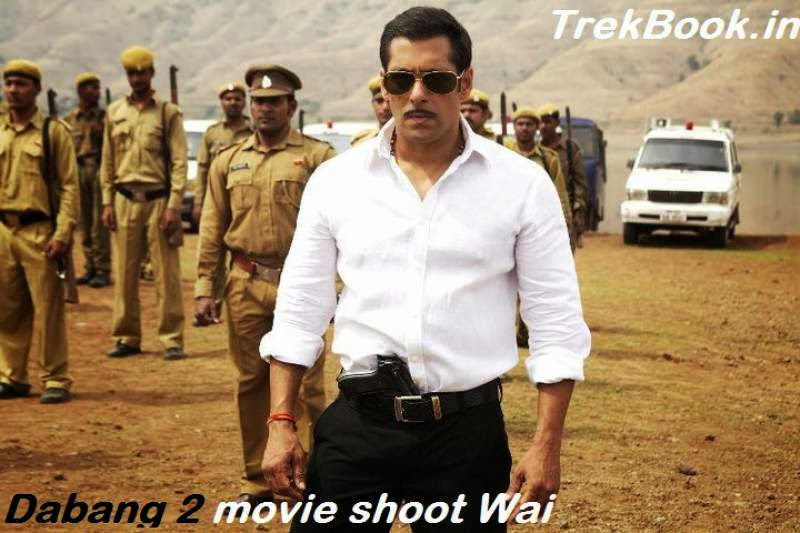 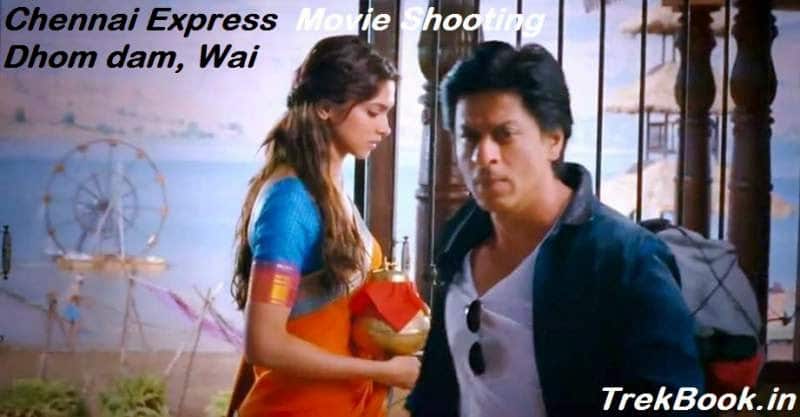 Rahul wish to leave Vidhaata village. See the waters of the Dhom Dam in the background where the set of the village of Vidhaatha had been created

Chulbul’s brother Makhanchan & his love, Nirmala meet at the Dhom Dam to discuss their wedding plans

Jwala taken for sati at Dhom Dam, from where Captain Gordon rescues her

The Rising: Ballad of Mangal Pandey : Scene  “Mangal Mangal” song during the credits 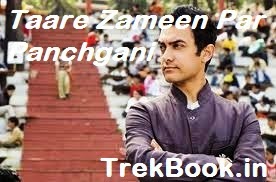 The boarding school that Ishaan is admitted into, where he meets Nikumb Sir

“Tujh me rab dikta hai” song at the Sahyadri hills range,  Suri dressed as Raj takes Taani out on a date on her birthday

Krishna’s house on the river ghat, is a set on the ghats of River Krishna in Mardhe village, near Wai

Malshej Ghats is a scenic hill station located around 140 kilometres from Mumbai. Its one of the most beautiful spots around Mumbai, with several waterfalls & breathtaking views (its around 700m above sea level). Surprisingly several Mumbaikar’s have never been to this place before (for them Lonavla/Khandala is still the best place, which is not true).

That is a picture of Beera falling into the green chasm of Malshej Ghat, when he gets shot by Inspector Dev. The climax fight sequence had a bridge that was constructed as a set across two main peaks in Malshej Ghat. It was on this bridge that the final fight between Dev and Beera took place. 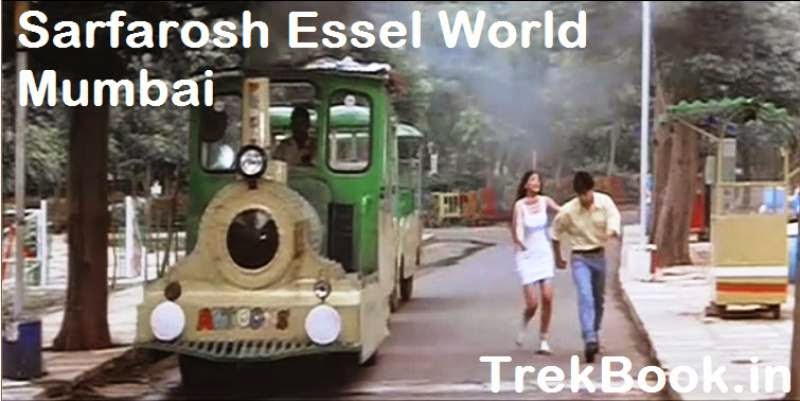