I could see the things are exactly as they were 20 years before, beauty of Rajmachi is as ever before, Walls of fort Manoranjan & Shriwardhan are intact, facing to the heavy rain and winds …

We started our walk on Saturday evening 8.30 pm from Lonavala and walked @ 23 kilometers to Rajmachi village , reached there at @1.30 am. As usual we took shelter in school veranda and had our dinner on the way to Rajmachi.

Morning was cool and we had nice breakfast in one of the farmer house.

Twin forts Manoranjan and Shriwardhan are very close to each other and we could see both in around 3 hours.

After lunch we moved to see Kataldhara waterfall view, which was one of the best view I ever saw in my life.

We decided to move to Karjet from village Rajmachi, and it took around three hours hectic down the hill walk to Karjet.

One can see lush green everywhere, glowing bugs during night, waterfalls, green grass creating waves due to wind … you can experience walking through clouds ….

Rajmachi Fort consist of two fortified peaks, Shrivardhan and Manaranjan, there is a wide plateau separating these two peaks. The taller one in the east is Shrivardhan fort and the other in the west is Manaranjan fort. On the fort top, you can see few temples, water reservoir, caves, ramparts and the ruins.

Tip : Monsoon is best season to visit Rajmachi during night to see millions of fireflies.

Rajmachi fort was originally constructed by the Satavahanas. Shivaji Maharaj captured this fort from Adilshaha in 1657. Aurangzeb captured the fort from the Marathas in 1704. and Marathas regained it in 1705. Later Shahu Maharaj handed over Rajmachi fort to Kanhoji Angre in 1713. Eventually in the year 1818 British defeated the Peshwa & acquired the control of the Maratha territories including the fort Rajmachi.

A big water reservoir built by Ramrav Narayanrav Deshmukh, Mamlatdar of Danda Rajpuri (near Murud Janjira in Raigad District) about 200 years ago is situated further down from the forest. An ancient Shiva temple, built in Hemdpanti style, is situated on the western side of the water reservoir.

Easy, from the base village Udhewadi you can reach Rajmachi fort top in 1.5 hours (approx), easy and defined route.

Alternatively if you wish to have more excitement in trek, you can start trekking from Kondhane caves or Tungarli Lake. Do not forget to read the guide on Best Trekking shoes for Rajmachi Trek

Generally you will face high winds on the fort top and hence it is recommended to get back to the base for camping. You can pitch your tents at the Kal Bhairavnath Temple which is at the base of fort.  Alternatively home stays are available in the base Udhewadi village.

What to see at Fort Rajmachi ?

How to reach Rajmachi from Mumbai ?

Mumbai to Rajmachi fort distance is around 95 kms

Take a train from Mumbai to Pune, and get down at Karjat.

How to reach Rajmachi fort from Karjat ?

From Shree Ram Bridge, Karjat you can catch a shared Auto Rickshaw (Tum –Tum) (approx 40 Rs) to reach Kondiwade village. From this village walk towardds Rajmachi, it will take around 3 to 4 hours to reach rajmachi, on the way you can see Kondhane Caves.

How to reach Rajmachi from Pune ?

Pune to Rajmachi fort distance is around 92 kms

You can catch a Pune Lonavala local train. From Lonavala, there are 2 routes to reach Udhewadi (base village of Rajmachi fort).

Route 1 from Lonavala to Rajmachi

Route 2 from Lonavala to Rajmachi

How to reach Rajmachi from Lonavala Railway station easily ?

Instead of walking too long till, directly hire a Jeep from Lonavala railway station they charge around 1200 Rs and drop complete group in the base village Udhewadi.

Tip for riders : Select Della adventure route if you wish to ride till Rajmachi, it is better route in terms of road conditions specially during monsoon season. 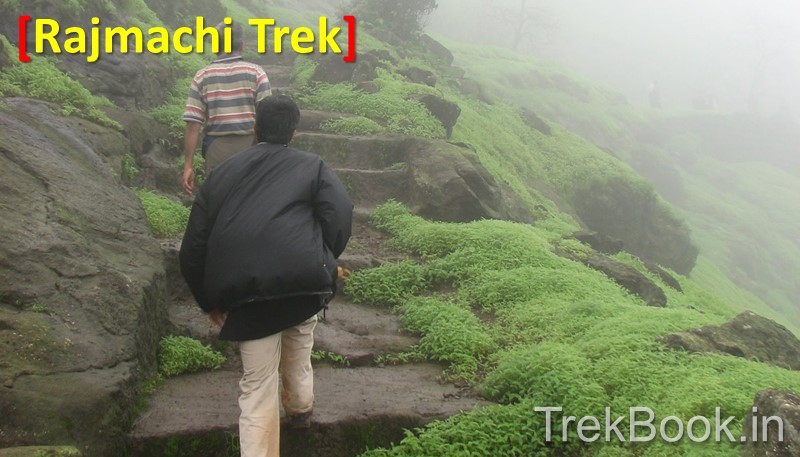 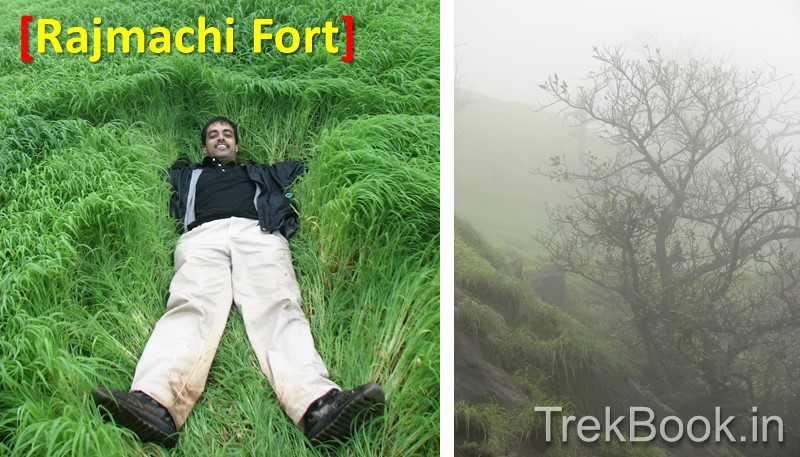 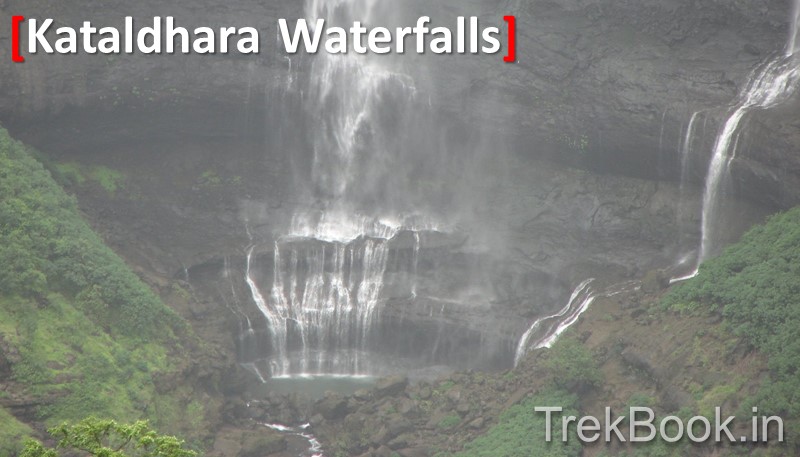 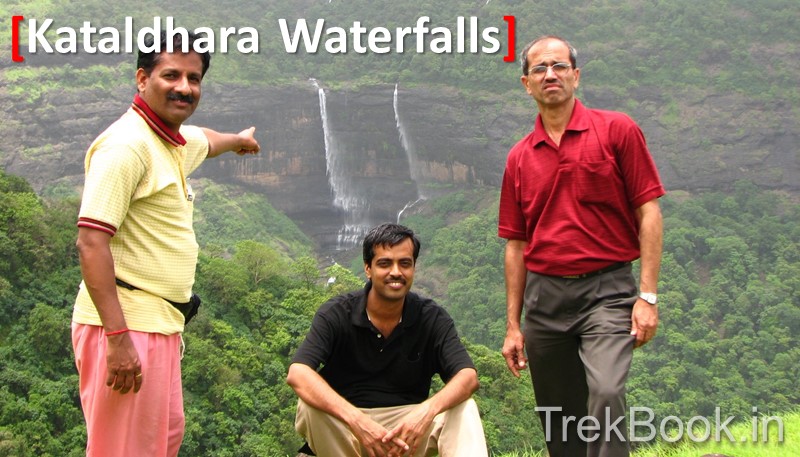 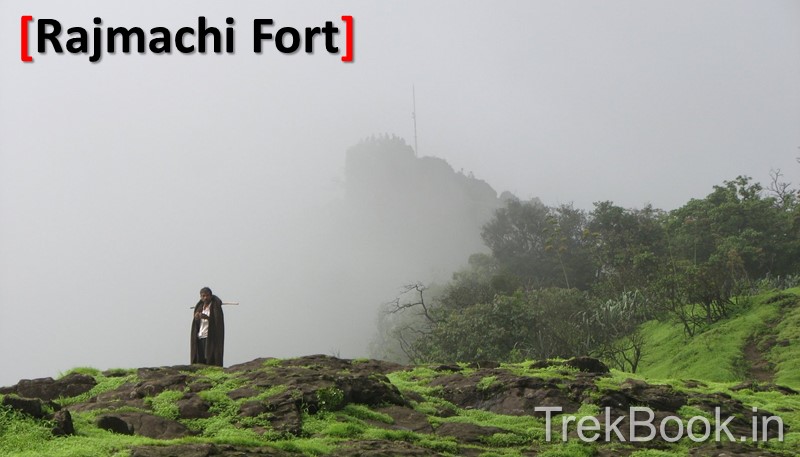