Which route to Murud beach from Pune is fastest, good (without potholes), no tolls and less traffic ?

I started my journey to Murud  beach via Pali-Roha route and the travel was fantastic 🙂 road is very good and there was no traffic at all, I could reach there from Chinchwad in about 3.5 hours at max speed of 80 kmph ! (tried to respect highway limits for speed !) On the way back I selected route via Alibaug just to know the difference, in terms of kilometers covered it is equal from Roha or alibaug, but in terms of traffic and road width, Roha -Pali route is the best I say. Alibaug road is too narrow hence when u hv bus or truck in front of u .. it takes miles to overtake the same and  u keep dragging at slow speed and bus stops !! also once u take right turn from alibaug towards the highway then Hey Prabho !! there is hell of traffic (indiscipline) so u can go at around speed of 20~30 kmph … so it took me more time via this alternate route.
Other drawback of Alibaug route is that while going to Murud via roha-pali I did not pay a single toll except the express highway 99 Rs. however while coming back via alibaug i had to pay toll two places ! 15 rs at alibaug and 25 rs again, at express way the return toll was 125 rs to pune ! so i would say Roha-Pali route was the best choice 🙂 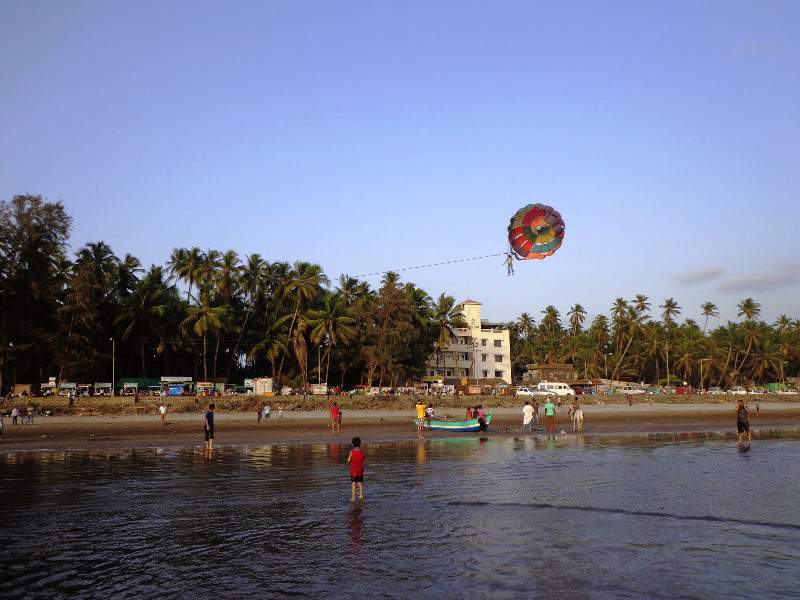 Water sports at beach side – they charge Rs. 300 per round ! 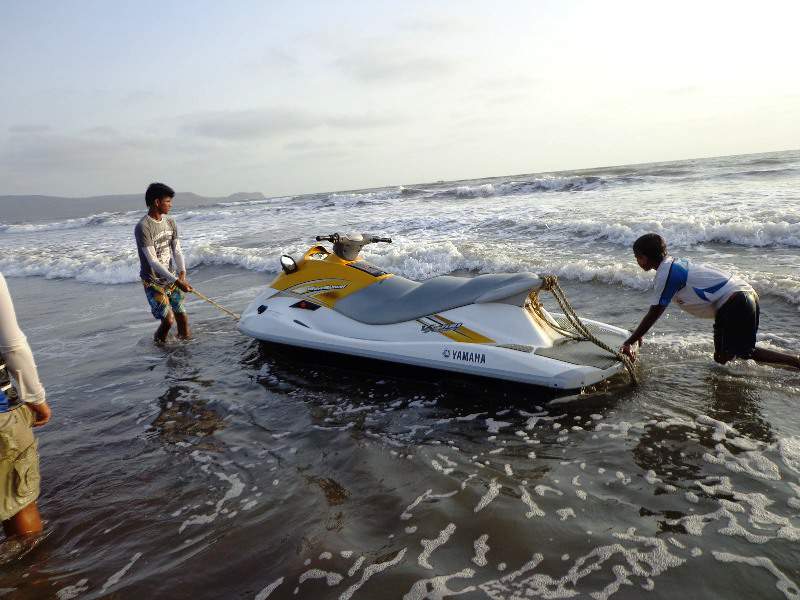 Moto sports at beach side … 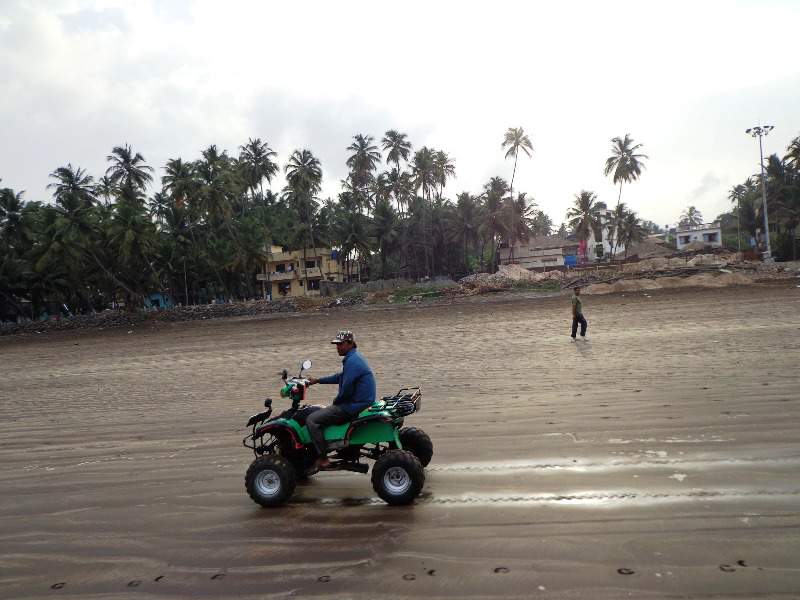 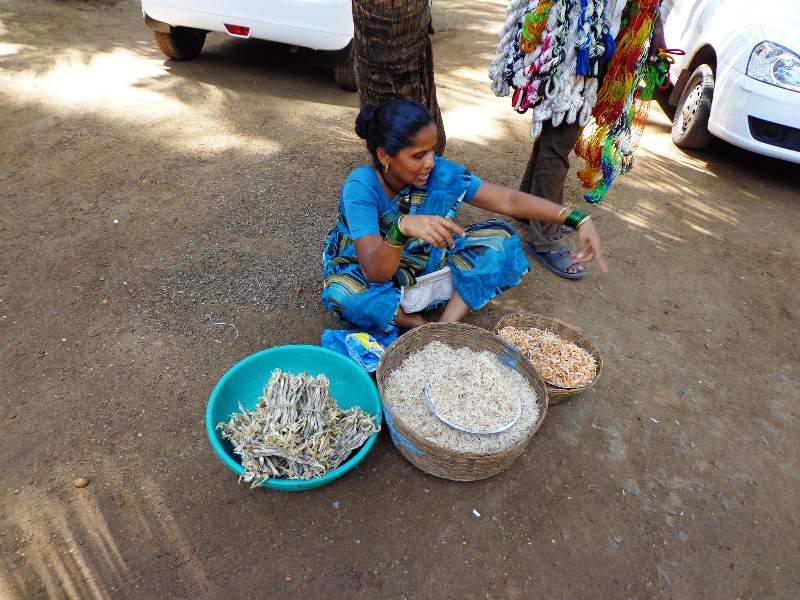 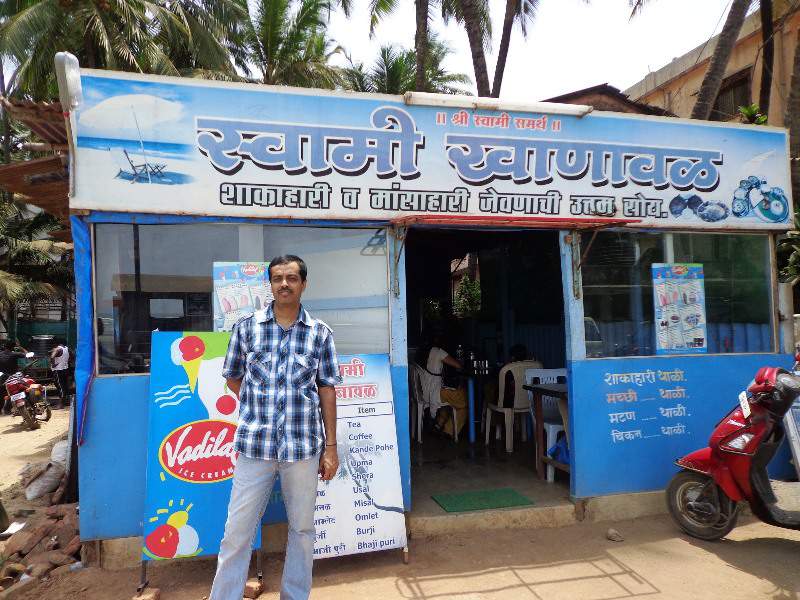 Konkani food dish – Subji made from Banana flowers, it was real taste 🙂 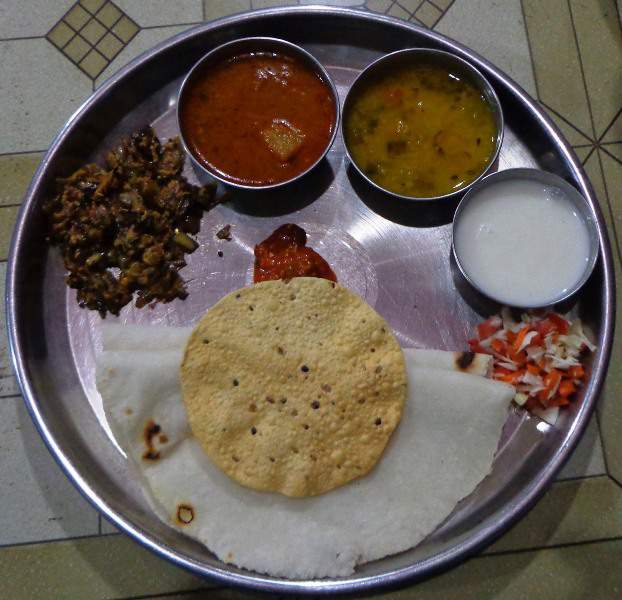 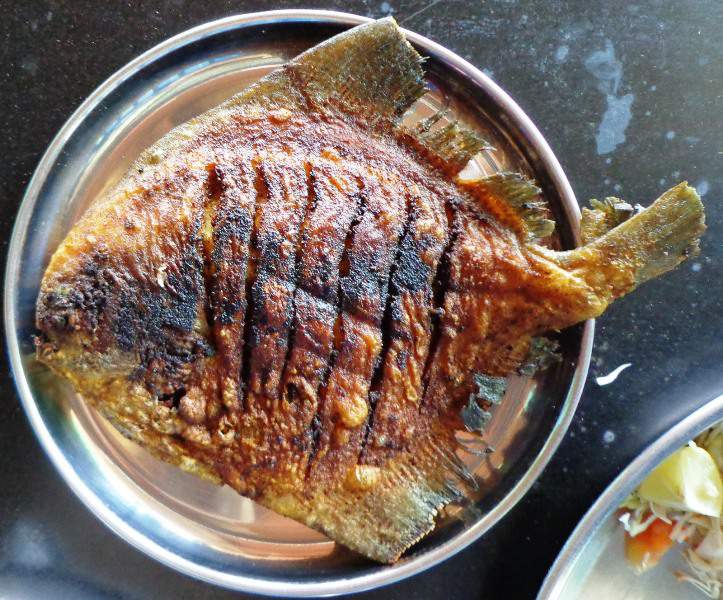 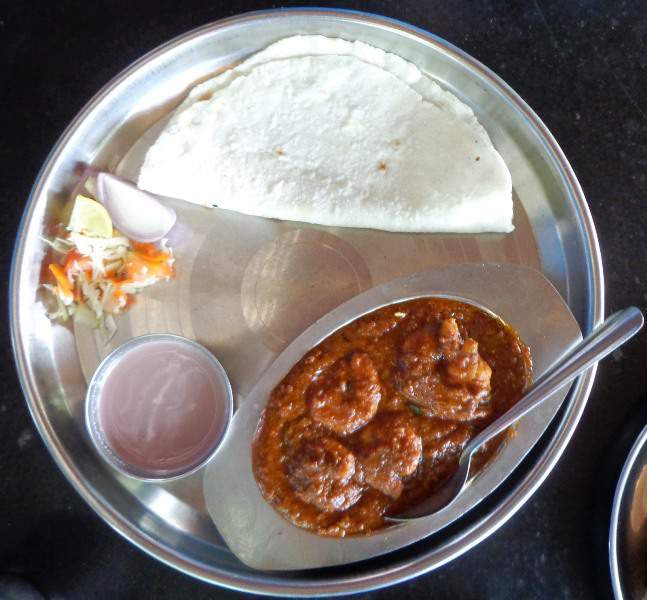 We had our lunch at the most famous Patil Khanawal – Murud beach – it was highly crowded place, food taste in terms of its originality which i had tasted years back is lost ! may be they are not able to handle big crowd in so short time span, that is the reason I hunted for another option Swami Khanawal. 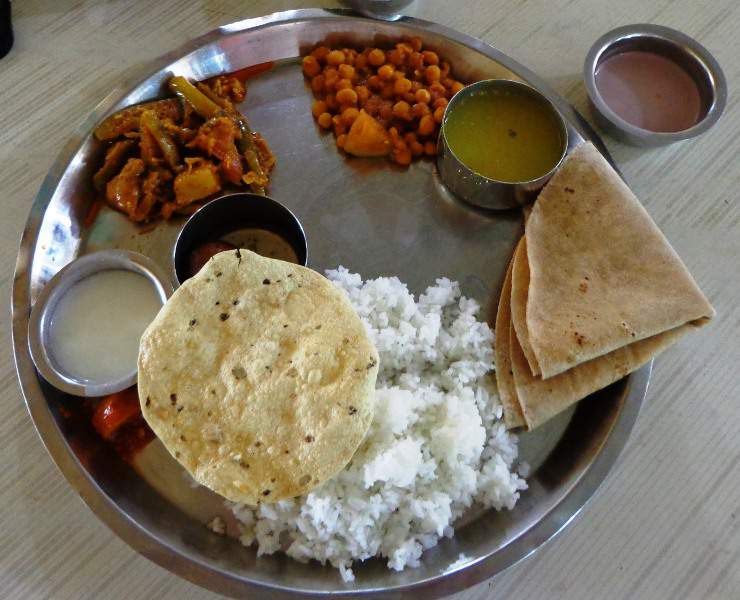 This time I walked around the village as timepass.. it took me about 2 hours but was worth to see the old houses, people, living style.. the market …. since normally i spend all time on the beach and come back .. so i decided to explore more on my own which was really a nice experience indeed 🙂

This website uses cookies to improve your experience while you navigate through the website. Out of these, the cookies that are categorized as necessary are stored on your browser as they are essential for the working of basic functionalities of the website. We also use third-party cookies that help us analyze and understand how you use this website. These cookies will be stored in your browser only with your consent. You also have the option to opt-out of these cookies. But opting out of some of these cookies may affect your browsing experience.
NecessaryAlways Enabled